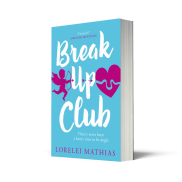 Lol’s a novelist, screen-writer & director on Fridays. See all about her books and films at her author website.

In April 2019 she was 1 of 60 female comedians interviewed in just-published book No Apologies, by Joanne Brookfield, about her work in comedy. 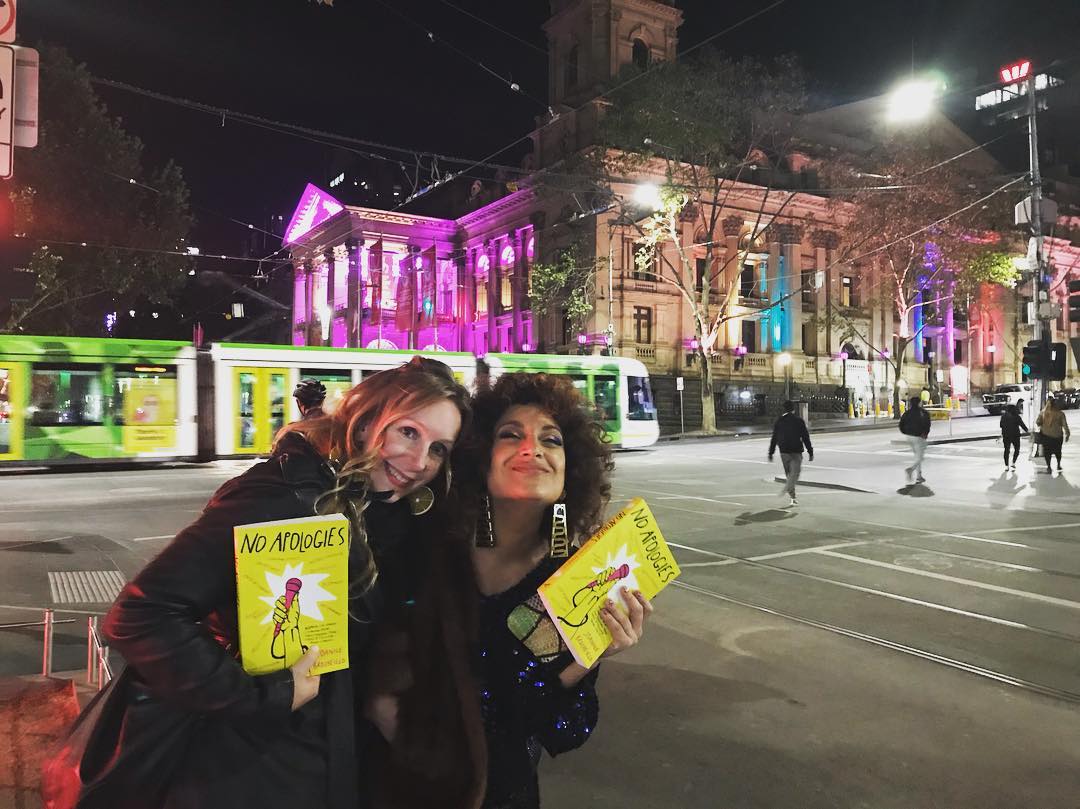 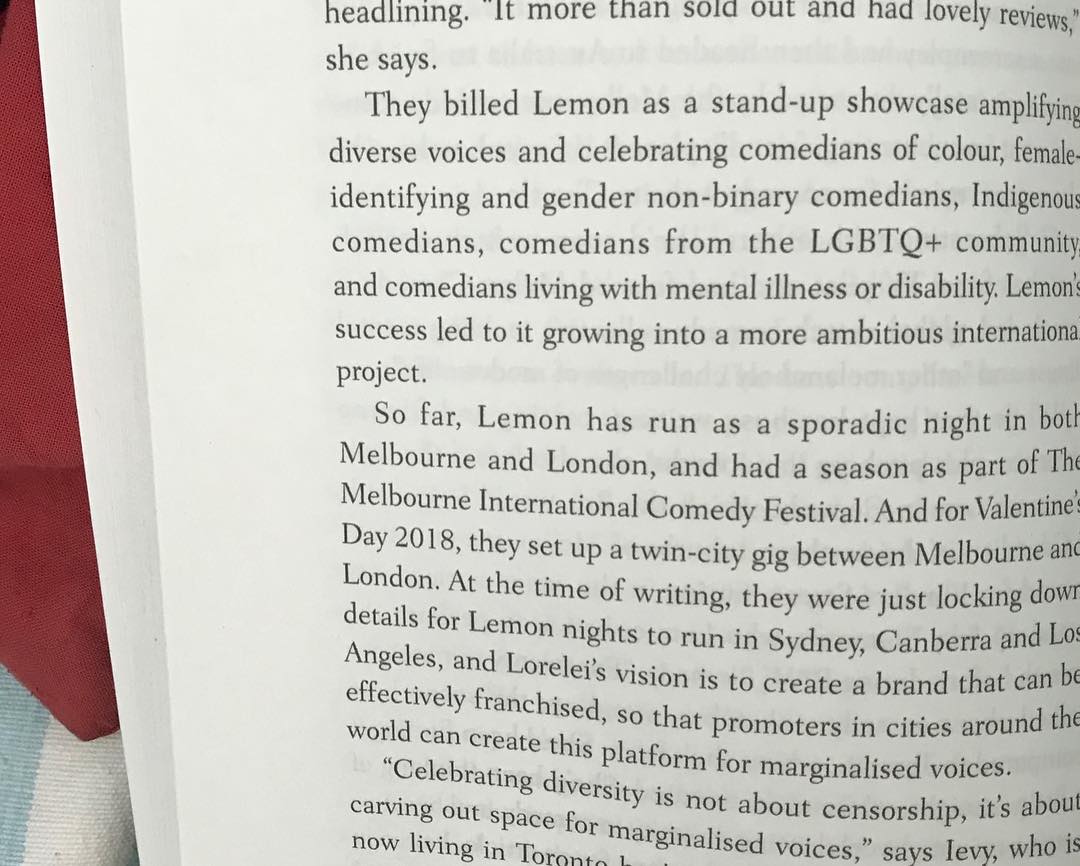 Here’s an article she wrote about book trailers for The Bookseller about a hundred years ago.

Here’s her new comedy writing collective: fb.com/meloncomedy (read about it in the Comedy tab) 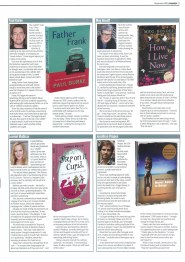 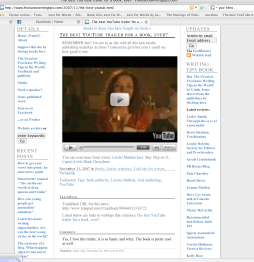 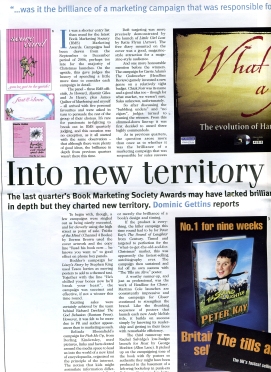 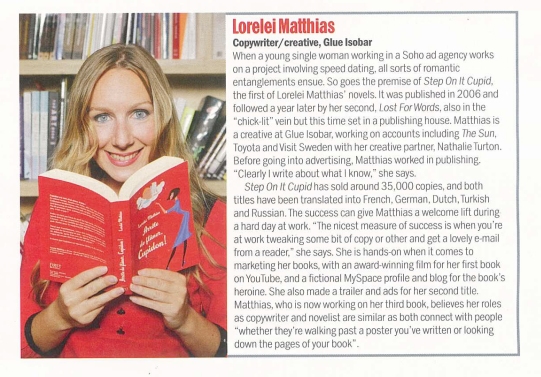 See a bunch of her journalism here, from the Guardian to Women’s Weekly. 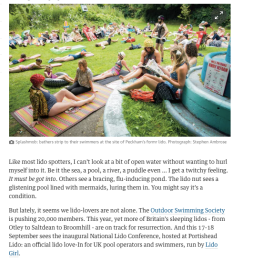 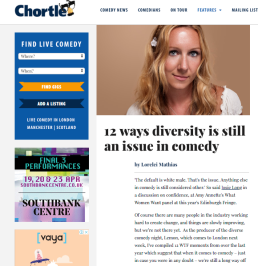 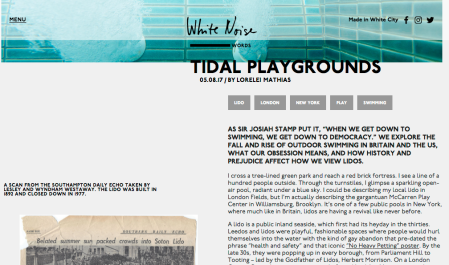 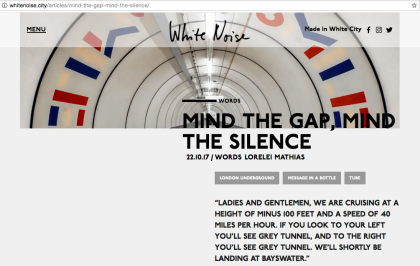 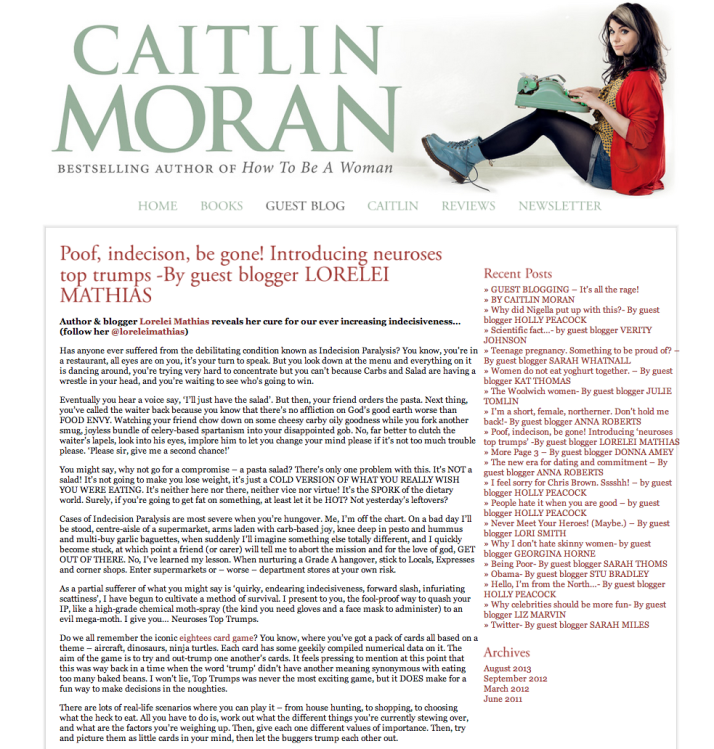 In 2015 Nat and Lol wrote and produced this short film which has made grown men cry. 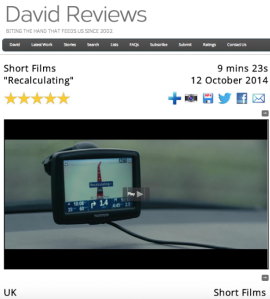