Our films have screened at Angel Comedy London and Lemon Comedy in London & Melbourne.

Like raising awareness of the plastic pollution crisis in our oceans. Our latest ‘The Litter Mermaid’, shot on location in Melbourne with comics from the festival, is in post-production.

…And Ghosting. Here’s another of our sketches we wrote, produced and acted in.

This first pilot, with our new sketch channel fb.com/meloncomedy is with broadcasters in London and Sydney.

Melon’s the sketchy little sister to @LemonComedy – Lol’s live night she co-founded. It champions diverse comedians globally. Comedy Central are calling it ‘timely, interesting and noble’. Read all about it here here. Watch a trailer here: 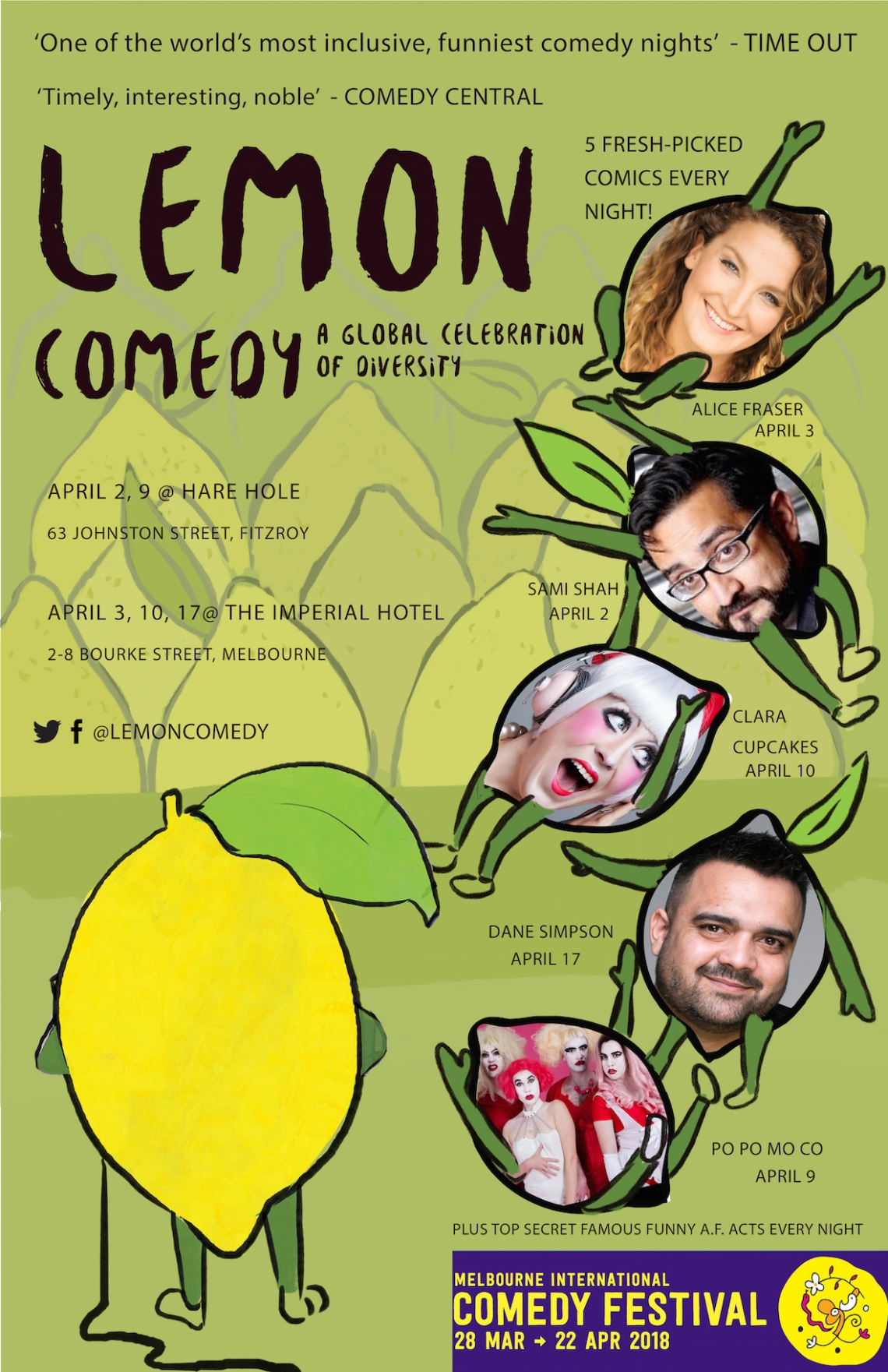 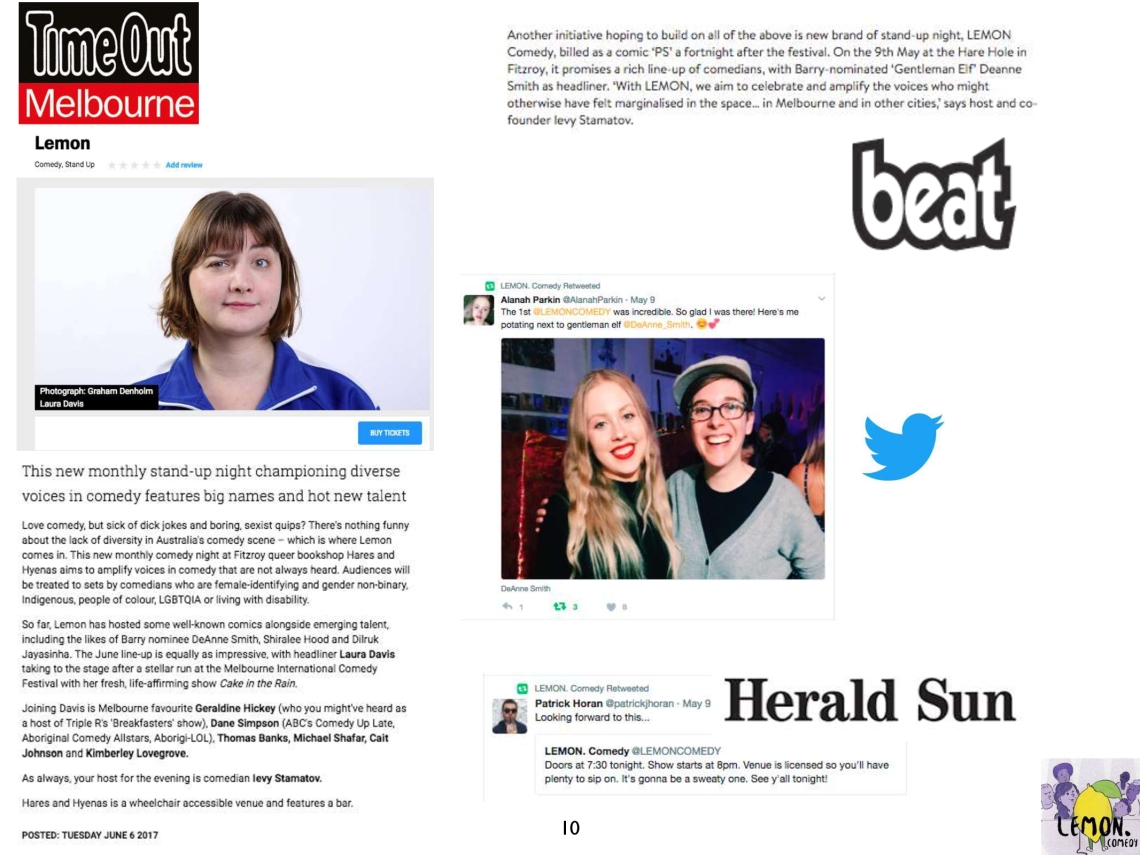